Amazon, the massively successful tech giant known for their electronic commerce and cloud computing, has finally broke into the blockchain industry with the launch of 2 Amazon blockchain products.

This announcement comes as a surprise since AWS had dismissed the need to launch their own blockchain service a year back.

At the recent conference, Jassy touched on why the launch of a blockchain service didn’t come sooner:

We genuinely didn’t understand what the real customer need is [for blockchain], the culture inside AWS is we don’t build things for optics, we only spend the resources to build things when we really understand the problem.

AWS also discovered two main reasonings why organizations were interested in the using blockchains over traditional databases, which led to their two blockchain products.

The first business reason to use blockchains from AWS is organizations that want a ledger with a centralized trusted entity struggled with existing blockchain frameworks due to scaling issues and clarity with the existing frameworks. 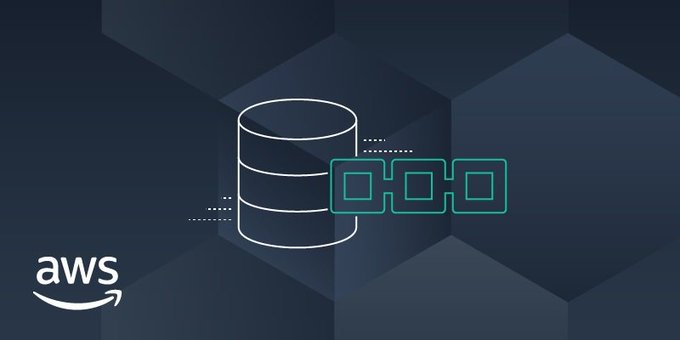 168 people are talking about this

Jassy explained that existing blockchain ledgers didn’t perform as well as they could because they were built to achieve consensus from various parties rather than a trusted centralized entity.

It will be really scalable, you’ll have a much more flexible and robust set of APIs for you to make any kind of changes or adjustments to the ledger database.

The second reason for AWS offering their customers blockchain products is the need for organizations to conduct secure and decentralized transactions processing. 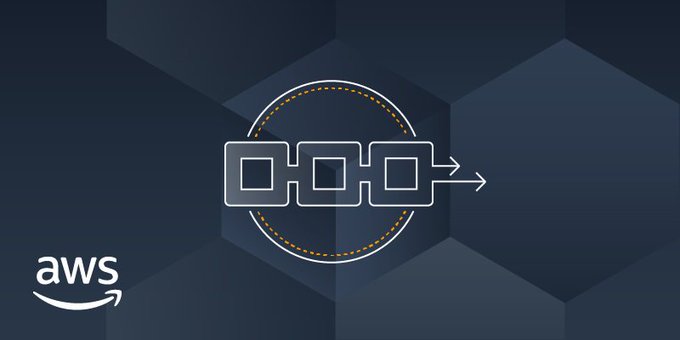 184 people are talking about this

AWS’s new blockchain product, Amazon Managed Blockchain, will simplify this by running 2 of the most popular blockchain frameworks, Hyperledger Fabric or Ethereum. This product will allow customers to easily set up and manage a scaleable blockchain network for a fraction of the cost to create the network.

Amazon Managed Blockchain eliminates the overhead required to create the network, and automatically scales to meet the demands of thousands of applications running millions of transactions.

Customers can use both blockchain products together with one another.

This Is What Some Experts Think Is Critical...

How Blockchain And AI Can Help Master Data...

The origins of Bitcoin: Before Bitcoin