Finally! Binance Confirms XRP Will Be Added As A Base Pair

The news many people in the XRP community have so long been hoping for: Binance announced today that they will list XRP as a base pair on the platform. The trading pairs with XRP will be TRX/XRP and XZC/XRP.

It is an early Christmas present for XRP holders! Today, Binance announced that it would add TRX/XRP and XZC/XRP trading pairs to its platform.

Over the past weeks, after XRP again took over the second spot from Ethereum on CoinMarketCap, the community surrounding XRP asked Binance, the biggest crypto exchange, why it wouldn’t list XRP as a base pair. Finally, Binance has followed up on that request. 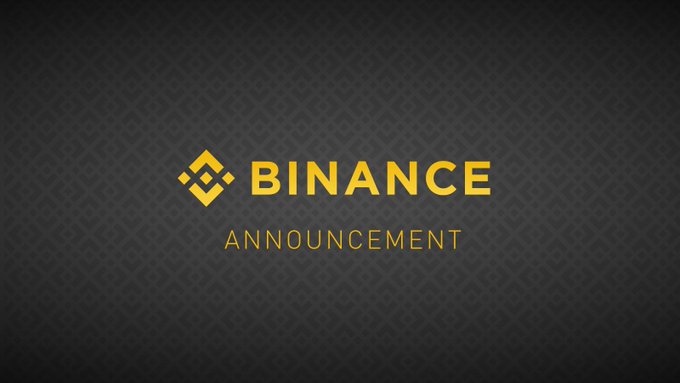 The full announcement from Binance states:

The original ETH Trading Market (ETH) will be renamed into the ALTS Trading Market, to support more trading pairs with different quote currencies.

Please note that ALTS does not represent a new coin or token. It is the symbol for Binance’snew Combined ALTS Trading Market.”

We will be adding a couple trading pairs with XRP as the quote currency shortly.

And rename ETH markets to ALTS market. Running out of space on the UI.

For a while, XRP holders used the hashtag #XRPthebase on Twitter to convince Binance that adding the digital asset as a base pair would be the right thing to do. According to the XRP community, Ethereum became a base pair because it was the second largest digital asset.

With XRP taking over the second place from Ethereum, it would only be fair if XRP would become a base pair too, according to the XRP community. Furthermore, many XRP holders believe that XRP as a base pair could lower the market’s overall dependence on the price of Bitcoin.

Bitmain: Bitcoin Mining Giant to Sack 50% of Its Workforce

Beyond CryptoKitties: 10 Trends That Defined the Year in Crypto Gaming

JPMorgan Has Quietly Rebooted the Blockchain Tech Behind...

Rumors of Scam and Bankruptcy Stirred At Cobinhood