The Bison App developed by Sowa Labs, a wholly-owned fintech subsidiary of Börse Stuttgart, the second largest stock exchange in Germany has announced plans to launch a cryptocurrency exchange platform with initial support for Bitcoin, XRP, Ethereum and Litecoin. Making the announcement in a post on its official Twitter account, Bison App revealed that the new service will go into its exclusive beta testing phase sometime in January 2019 in what will be a significant move for a platform owned by Europe’s ninth-largest stock exchange. 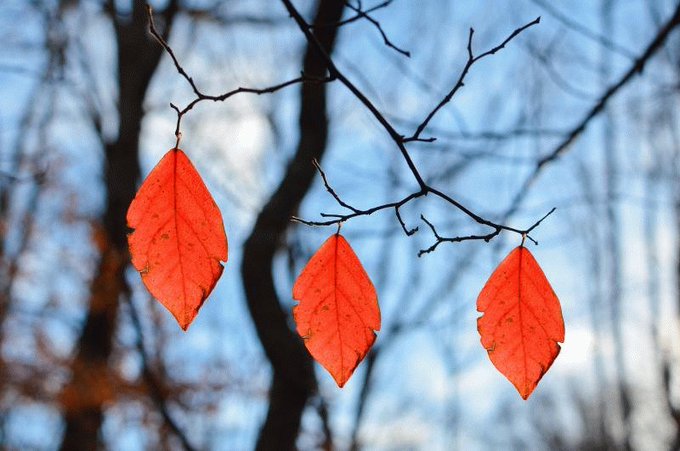 From now on we start the BISON Beta phase with people on the VIP list – in January we also welcome BISONews subscribers. More on: http://www.bisonapp.de . At the end of January 2019, we plan to publish the BISON app in the German app stores. #beta #app

In April, CCN reported that Sowa Labs revealed the Bison app was developed to rival Robinhood by providing fee-free trading to users. At the time, it was described by Sowa Labs Managing Director Ulli Spankowski as “the first crypto app in the world to be backed by a traditional stock exchange.” At that time, the release date for the app was set for sometime in September, but a number of delays meant that this has now been pushed back to 2019.

Confirming the information provided earlier in the year regarding the crypto assets that will be supported initially, Bison app then posted:

Yes, we start with @BTC @ETH, #LTC and #XRP 🙂 more cryptocurrencies are then included step by step.

According to information provided earlier, the platform will offer users simplified ID verification as part of a raft of design and UX solutions intended to create an experience that is as seamless as possible. According to Spankowski, Bison app users can expect to have their onboarding KYC process completed in a matter of minutes as against the days it usually takes other platforms.

Users will also be availed of a new ‘Cryptoradar’ tool that provides users with real-time market sentiment by aggregating and analyzing more than 250,000 tweets to gauge the investment mood and appetite of market participants. Following the January launch, the service will be rolled out in tiers to various user groups.

CCN has previously reported that Germany’s central bank and the Deutsche Boerse completed a blockchain settlement trial as the world’s fourth largest economy continues to explore blockchain adoption with a level of enthusiasm that has often not been matched by other major global economies.

Accenture May Use Blockchain to Track the Quality...

Roger Ver Claims “Anything Bitcoin (BTC) Can Do,...

The Crypto Protocol Trying to Unite Every Exchange...