The passage of this bill is a significant step for cryptocurrencies getting proper legal recognition. Wyoming residents can now own cryptocurrency tokens with full legal protection, without necessarily having to own through intermediaries.

Wyoming Blockchain Coalition member Caitlin Long expressed excitement on the new legislation on Twitter. She went on to explain the implication of the bill, saying that residents can directly own cryptocurrencies, and are not forced to use third parties like what is practiced in other states currently. This, she says, is consistent with the culture of the people of Wyoming.

She went on to criticize indirect ownership of assets, as that is how most US securities are owned, and how bad actors on Wall Street are able to take advantage of the system. She expresses hope that this law in Wyoming might drive money from states like New York into Wyoming as investors prioritize direct ownership of their digital assets. The trend of security tokens might further necessitate this, as investors would want to avoid owning securities through third parties. 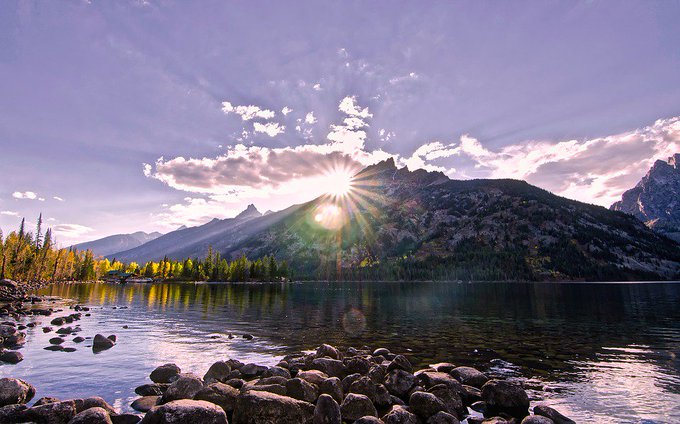 1/ BOOM! #Wyoming just recognized clear, direct property rights for #digitalassets by passing SF125! This means #blockchain cos will prob want to apply WY law to your contracts, domicile here, &/or have a physical presence here. Thx again to the army of ppl who helped over months

This legislation is good for the crypto industry as it tries to distinguish itself from Wall Street in how it is established. Several crypto enthusiasts have embraced this development, urging other US states to follow in the same path.

Wyoming is fast becoming a favorite destination for blockchain projects based on the regulatory environment the state is creating for blockchain. Cardano has already announced that it is moving to Wyoming in the following interview with Charles Hoskinson.

Pepsi Thrives While Coke Fizzles in Worst Trading Day Since 2008

Private Blockchains Were A Good Start: But They...