The airstrike marks the first attack over the disputed Kashmir Line of Control in 40 years. Pakistan has scrambled fighter jets in response.

The military action comes a week after Pakistan militants killed 42 Indians in a suicide attack.

As the two nuclear nations face off against each other, Donald Trump faces the biggest test of diplomacy in his presidency. He’s likely to take a harsh stance on Pakistan if the nuclear-armed country responds to the airstrikes.

Trump has come down hard on Pakistan in the past and shown leniency towards India, but his response today is crucial in diffusing tensions in the region. Trump has the power and leverage to ease military action between the two countries.

The United States has foolishly given Pakistan more than 33 billion dollars in aid over the last 15 years, and they have given us nothing but lies & deceit, thinking of our leaders as fools. They give safe haven to the terrorists we hunt in Afghanistan, with little help. No more!

147K people are talking about this

According to Indian officials, the airstrikes hit a “terrorist camp” in the Balakot region. It lies in the disputed region of Kashmir close to the border between India and Pakistan.

The countries are separated by the Kashmir Line of Control. The disputed Line of Control in the Kashmir region between India and Pakistan. Source: Flickr/ Nathan Hughes Hamilton

Gokhale claims a “large number” of militants were killed, but no civilians were involved. 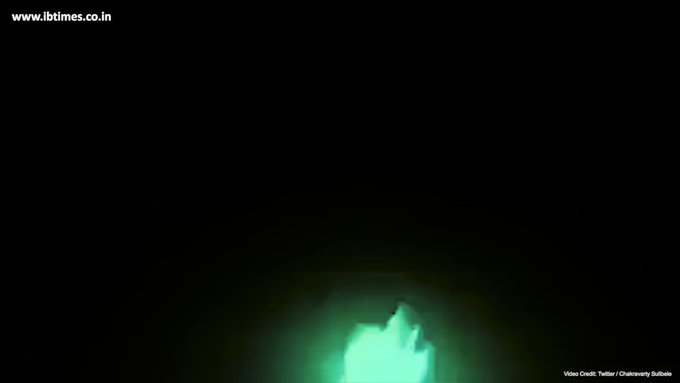 Major General Dilawar Singh on Pulwama attack | Indian action against Pakistan is about to come – where, when and how will be known as it happens

In response, Pakistan’s army representative Major General Asif Ghafoor played down the airstrikes. He said the Indian jets were forced to drop their bombs early and retreat.

Indian aircrafts intruded from Muzafarabad sector. Facing timely and effective response from Pakistan Air Force released payload in haste while escaping which fell near Balakot. No casualties or damage.

19.6K people are talking about this

In a tweet, he revealed pictures of the alleged airstrikes, which he said caused zero casualties. 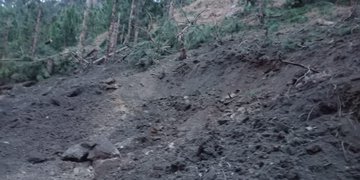 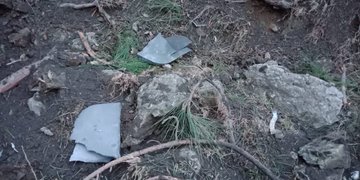 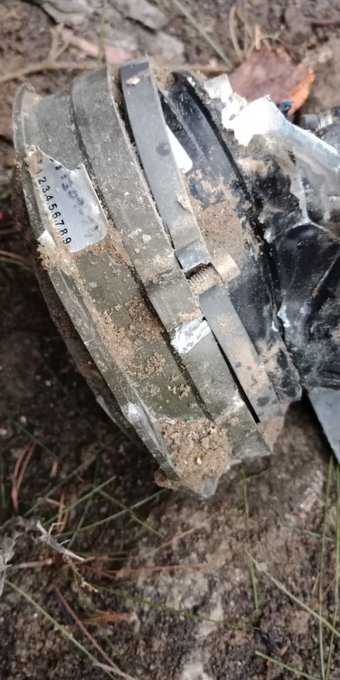 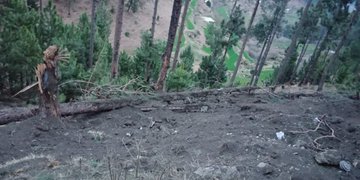 HOW WILL TRUMP RESPOND?

Donald Trump has maintained a tough stance on Pakistan since taking over the presidency. He cut $1.3 billion in military aid to the country and was quick to blame Pakistan rebels for the recent suicide attacks.

“Pakistan was taking very strong advantage of the US under other Presidents and we were paying Pakistan $1.3 billion a year. I ended that payment to Pakistan because they weren’t helping us in a way that they should have” – Donald Trump.

At the same time, he has taken a lenient stance on India. In the wake of the recent suicide attacks, Trump doubled down on his co-operation with India. India is a key ally for the United States. | Source: Shutterstock

He said the attack:

“Only strengthens our resolve to bolster counter-terrorism cooperation and coordination between the US and India.”

India is a key ally for Trump in the ongoing relations with China. The country’s economy is also growing rapidly so Donald Trump will likely want a close relationship. On the other hand, Trump believes Pakistan fosters terrorist organizations in the region. Trump’s unique position of influence and leverage means he has significant power to diffuse the tensions here.

Trump must strike a calm and presidential tone when he addresses the conflict today.

NFTs Are Here. But Where Are They Headed?

Ripple’s Partner InstaReM Wants to Be Something Different