Vitalik Buterin vs Justin Sun. Round Number….Uhh, I lost Count

Justin Sun and Vitalik Buterin are at it once again. Justin Sun tweets that Vitalik is obsessed with BitTorrent. Is this actually the case? Is it blown out of proportion? Does it even matter?

In an interview, Vitalik Buterin uses BitTorrent as an example of how transferring money over the internet is different than transferring a song. Before we get to it, keep in mind that this interview was from August 2017, a full year before Tron even purchased BitTorrent.

“If I have a song and I send you the song over the decentralized network, then we both have the song. But money is different because it requires some notion of memory. If I have $100 digital dollars, I send you the $100, and then I create an identical transaction at the same time except it is going to someone else, clearly, both transactions can’t succeed. You need to have some sort of mechanism that keeps track of the fact that I sent you the $100 so the system knows that I no longer have the money anymore and so the second transaction fails.” -Vitalik Buterin

0:32 hahahaha why he is so obsessed with #BitTorrent? I don’t understand. 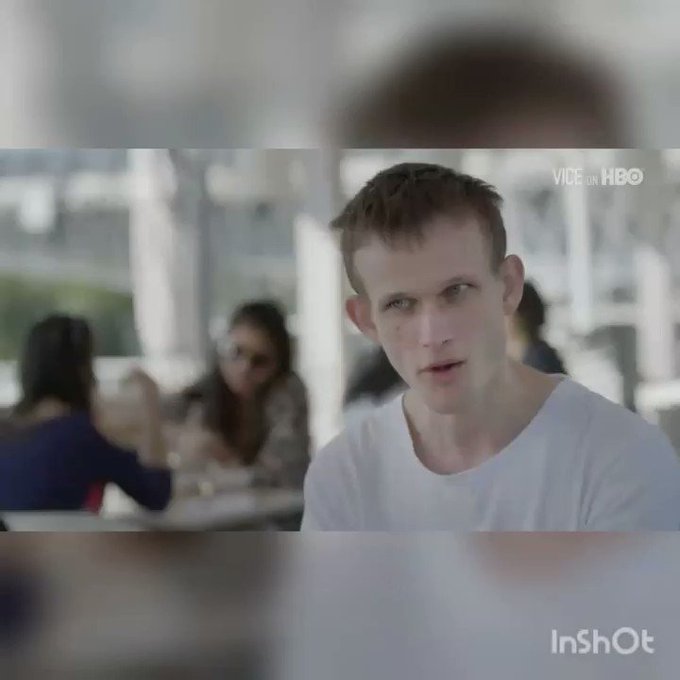 637 people are talking about this

Having said that, objectively speaking, BitTorrent is one of the best and clearest use cases for a decentralized platform.

Shifting gears a little bit, Andreas Antonopoulos made a video the other day talking about the infighting in the cryptocurrency space and whether it was BTC vs BCH, or ETH vs ETC, or ETH vs TRX, the infighting is all bad. His point was that while we all may believe in different things like on chain scaling solutions vs off chain scaling solutions, to the outside world, it doesn’t matter.

We all need to step back and recognize that we have more in common with each other since we all believe in cryptocurrency. We need to join together to create a united front against the outside world, instead of fighting amongst ourselves.

In words of Andreas, “You might be a Bitcoin weirdo, or a Bitcoin Cash weirdo, or an Ethereum weirdo, or even a Tron weirdo. But to everyone else, we are all just weirdos. We are all the same weirdos.”

So getting back to Justin Sun’s comment towards Vitalik, I think it is pointless and both sides could spend better use of their time rather than snarky, smart comments on twitter. Remember, to everyone else we are all just weirdos, so we should learn to stick together.

US Secretary of State Says Crypto Should Be...

Apps for Kik’s Crypto Are Beginning to Appear...

Sephora Shoppers Are Getting Their First Bitcoin Using...