Health Care And Blockchain: The Impact Of Consortia

Blockchain technology requires a large number of players to be efficient. For that reason, various organizations, sometimes even competitors, have started to form alliances – known as consortia – that aim to create platforms used by every market participant in their sector. It is currently possible to observe such a trend in health care because blockchain can significantly increase interoperability and bring more efficiency while maintaining a high level of privacy and security. Both private and public entities are betting on collaboration to optimize their access to information.

In January, IBM formed a partnership with Aetna, a health insurance giant, and other health insurers to build the Health Utility Network, a blockchain-based network. Their goal is to reduce cost in the health care industry by making claims more effective and improving the ways sensitive data is shared. Large amounts of money are inefficiently used in the health care system, and this impacts the profitability of organizations involved in this industry. Barbara Hayes, IBM general manager for payers at IBM Watson Health, told CoinDesk that as much as 50 cents per dollar can be wastefully spent in the process.

So far, the partnership accounts for almost 100 million health plans and IBM expects additional members such as health care providers, technology companies, startups, and health organizations to join in the coming months. Among other things, the blockchain project encompasses a system for processing insurance claims and payments, which should decrease administrative costs and remove some duplication issues. 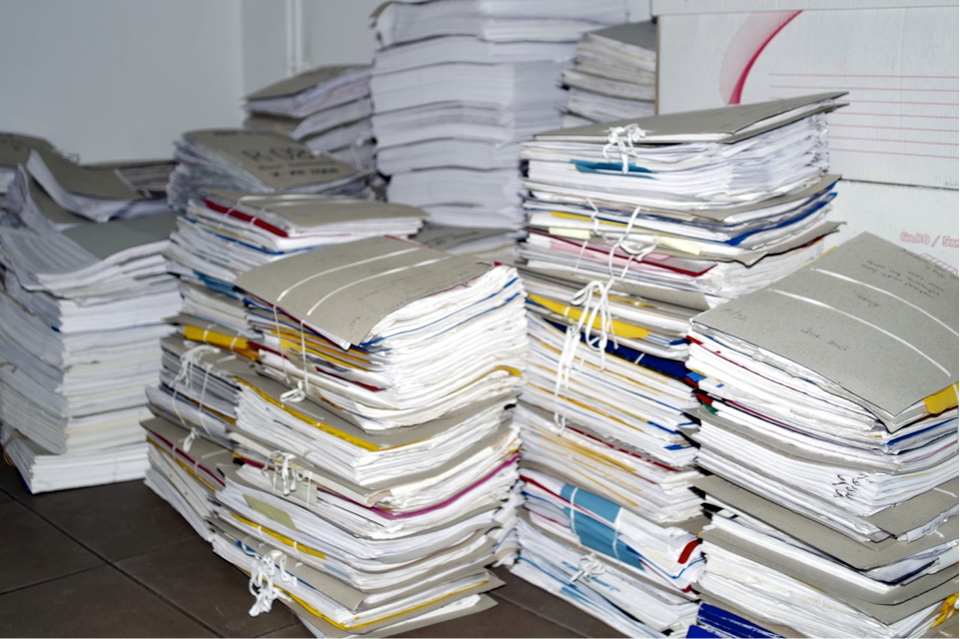 By sharing information, collaborating organizations can keep their data up to date.PIXABAY

Synaptic Health Alliance is another consortium that is looking to improve the way partnering entities manage and share their data. According to their website, the seven founding members are Aetna, Ascension, Humana, MultiPlan, Optum, Quest Diagnostics, and UnitedHealthcare, all organizations that are currently impacted by inefficiencies plaguing the health care system.

Because insurers are legally required to maintain accurate data about physicians and other providers, each regulated organization ordinarily maintains a separate registry. However, the information is continuously changing, which leads the insurers to spend a lot of money and deploy considerable efforts to ensure that data is accurate. In April 2018, the consortium announced that they were launching a pilot program to see if blockchain could reduce administrative costs and improve data quality. By sharing information through a distributed ledger, they are hoping to make the ecosystem more efficient. 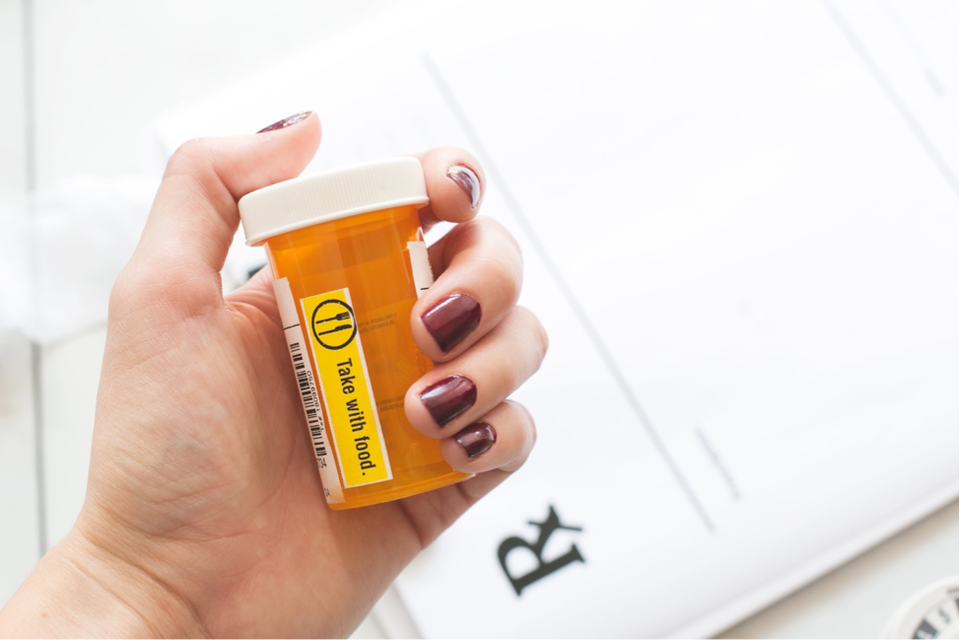 Blockchain technology can be useful in tracking drugs through the supply chain.BURST

The pharmaceutical industry can benefit from blockchain because this technology can be used to improve traceability within the drug supply chain. With a distributed ledger, both governmental bodies and private organizations could track medication distribution at different stages. Even though the U.S. Food and Drug Administration is not currently using blockchain to conduct their activities, some recent developments revealed that the situation could evolve.

On February 7th 2019, the FDA announced the launch of the Pilot Project Program under the Drug Supply Chain Security Act (DSCSA Pilot Project Program). This project will allow participants such as repackagers, manufacturers, and other stakeholders to trace and verify prescription drugs in the United States. According to their press release, the FDA is looking “to ensure suspect and illegitimate products do not enter the supply chain.”

The organization also states that they are exploring new technologies that can improve the system, such as blockchain. The program is set to go into effect in 2023, and the FDA has hired Frank Yiannas, Walmart’s former VP of Food Safety. Frank Yiannas has worked on the IBM Food Trust, one of the most successful supply-chain tracking systems powered by blockchain. Hence, the FDA may choose eventually to rely on a distributed ledger for some functionalities and processes.

Both public and private players are indubitably looking at blockchain as a potential means to improve communication between entities without neglecting security and privacy. Only time will tell if pilot projects succeed in reducing structural costs, increasing access to information, and therefore improving profitability. While they explore these new opportunities, consortia need to avoid replicating situations where multiple groups are trapped within different silos. Health care has to be about patients’ needs, which is why the entities involved have to cooperate to craft an efficient ecosystem.

The Problems With Freelancing And How Blockchain Can...

Libra’s Future in India is Uncertain

5 Industries That Will be Revolutionised by Blockchain

How To Time Your Blockchain Move: Can You...

How Leading Enterprises Are Building Blockchain Innovation On...

Decentralized or Nothing: Song Slams IBM Over Blockchain...