The Co-Branded ad-free Blockchain Explorer in partnership with Changelly, has been launched by Enjin. Egamers announced five more games that have adopted Enjin. Let’s see what it’s all about.

Enjin does not know how to take a break. This Co-Branded Blockchain explorer is beautiful!

To celebrate the launch of their new custom Blockchain Explorer, Changelly has made a giveaway in which you can win a new Multiverse Item. Everyone who completes more than ten tasks will have the chance to get one! The item will be playable in 22 MV Games, of which seven we already know of War of Crypto, Age of Rust, Bitcoin Hodler, Cats in Mechs, ReBounce and AlterVerse. 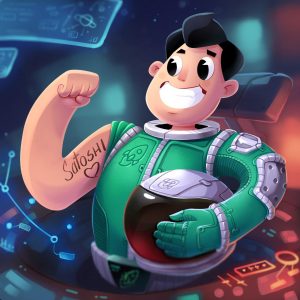 Meet Major Tom! The MV item I’ve been telling you about. He can’t wait to get to rest inside your Enjin Wallet after this many intergalactic trips!

By the way, rumors say there may be an upcoming Binance Explorer as well! 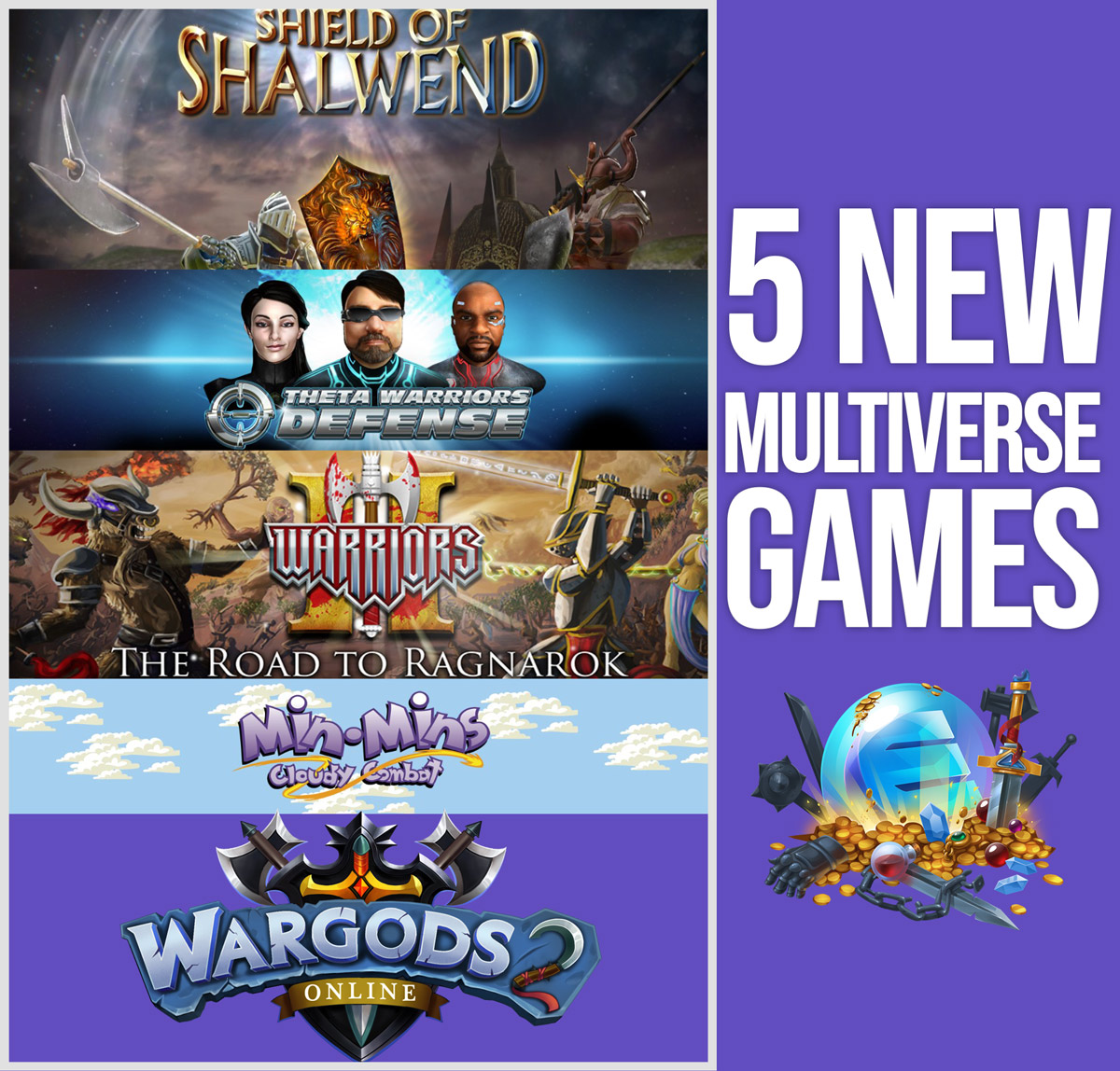 “An amazing day for the Multiverse as 5 new games by Enigma Games are joining the innovative alliance powered by Enjin Coin.”

As I mentioned in the title, another Five Multiverse Games have adopted Enjin. These five games are developed by Enigma Games, a studio with a team of 13 dedicated members and over 18 years of game development experience.

They will slowly implement Enjin in all of their games. All their players will enjoy being in full control of in-game items and earn ENJ backed items. 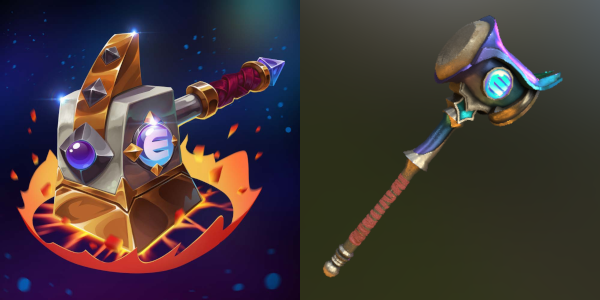 “Forgehammer” is probably going to be a weapon in Shield of Shalwend, one of their games.

“Stormwall” is going to be a warrior 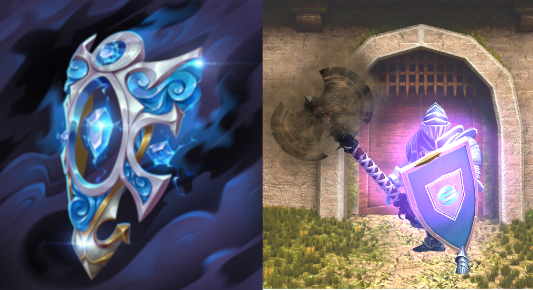 shield in the same game mentioned above.

Of my understanding, they are planning to add the current MV items to all their current and upcoming games.

Congress Drew a Fine Line Between Libra and...

Bitfinex Doesn’t Have to Compile Documents During Appeal,...