Formula One Driver Makes a Pit Stop at the Bitcoin Garage

Formula One driver Romain Grosjean has just made a pit stop at the Bitcoin garage. A tweet by the French/Swiss driver shows a signed copy of Ben Mezrich’s popular “Bitcoin Billionaires” by none other than the stars of the book themselves, Cameron and Tyler Winklevoss:

Thanks @winklevoss & @tylerwinklevoss
Looking forward to read it 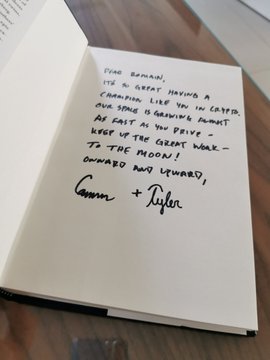 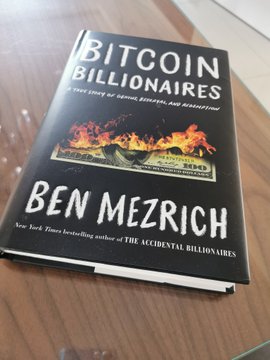 35 people are talking about this

It’s unclear yet what the relationship between Grosjean and the twins is. However, the healthy amount of praise showered on the F1 driver suggests the Winklevii are growing fans of motorsport’s premier competition. The tweet reads:

“Dear Romain, it’s great having a champion like you in crypto. Our Space is growing almost as fast as you drive – keep up the great work – to the moon! Onward and upward, Cameron + Tyler”

Formula One – Highly Competitive and in This Case, Ironic

Despite the kind words, Grosjean is, in fact, underperforming for team Haas this season and is reported to be on the chopping block. Formula One is extremely competitive. After a 10-year stint, perhaps the somewhat successful Frenchman is looking for a future in cryptocurrency promotion?

It’s not entirely out of the realm of possibility given the Winklevii’s advertising of their well-established Gemini cryptocurrency exchange:

Let’s play a game: Spot the @Gemini Crypto Bus. Reply to this tweet with your pics and #CryptoBus, best one wins 1 bitcoin (BTC).

but a NYC taxi I meet a lot in Manhattan

if that can qualify for a haft BTC or a reply of Mr @tylerwinklevoss .. That will change my life for sure 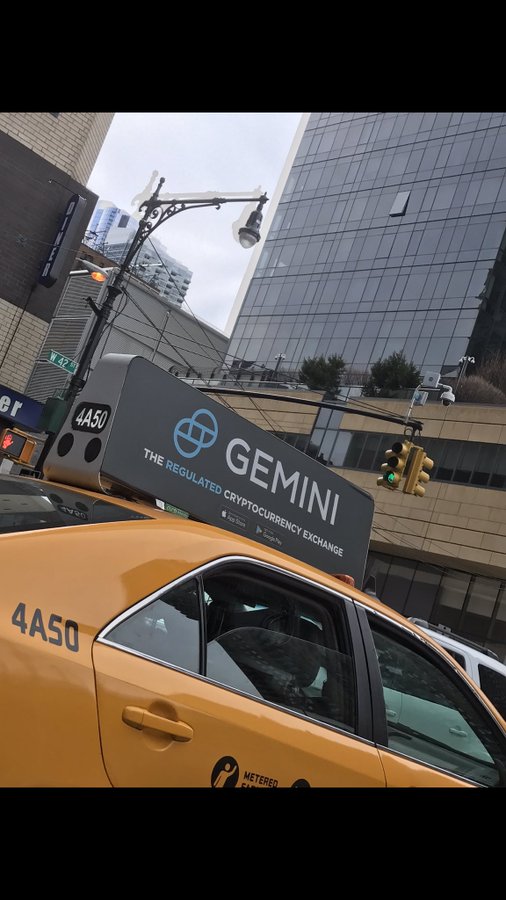 To be fair, Formula One drivers could probably retire after only competing in a few seasons. For example, Racing Elite estimates that Grosjean will earn a cool €1.5 million (~$1.68 million) in 2019 alone.

Lavish lifestyles are not cheap though, so investing a mere 10% of your winnings into bitcoin and other cryptocurrencies is probably a winning strategy for long-term wealth creation.

Alternatively, the Winklevii could be preemptively making their own move into the Formula One arena. Billionaires love buying teams and this particular motorsport is no different. Team Winkleviicertainly doesn’t have that competitive ring to it though. Perhaps Team Bitcoin would generate more buzz?

CCN reported only a few weeks ago about the Miami Dolphins’ journey into crypto after the Litecoin Foundation announced an official partnership with the NFL powerhouse:

We are excited to announce Litecoin as the Official Cryptocurrency of the Miami Dolphins!

Litecoin Foundation is partnering with @MiamiDolphins and @AliantPayment to allow NFL fans to #PayWithLitecoin.

Read more about it here: https://litecoin-foundation.org/litecoin-named-official-cryptocurrency-of-the-miami-dolphins/ … 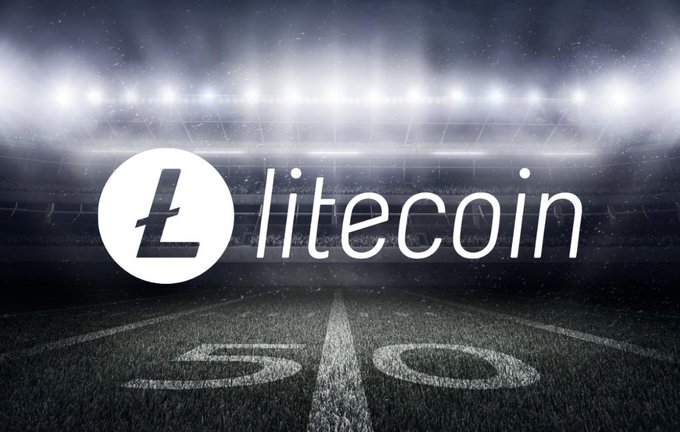 785 people are talking about this

And the principal owner of the Dolphins? You guessed it, another billionaire by the name of Stephen Ross with an estimated fortune of $7.7 billion. You could describe this partnership as sheer genius on the part of Litecoin creator Charlie Lee since the NFL consistently ranks as the most popular sport in the U.S.

Litecoin is consequently also only one of a handful of cryptocurrencies to outperform bitcoin this year. Formula One, on the other hand, appeals to a much wider audience. F1 reports a cumulative TV viewership of 1.76 billion people. That’s some serious potential for promotion of the flagship cryptocurrency.

This is all still speculation of course. But if Charlie Lee’s brilliant move is anything to go by, the Winklevii may be on the verge of taking bitcoin awareness to the next level.

Indian Minister: No Official Ban on Cryptocurrencies in India Yet