Alipay and WeChat Will Not Accept Crypto

Alipay, the Chinese leading payment solution, wants to make something clear. The company will not allow the usage of cryptocurrencies on its platform.Alipay made this announcement in a twitter thread. The story goes like this: first Binance CEO, Changpeng Zhao (CZ) responded to a question on twitter that reads, “Is Binance now accepting fiat on-ramp with #Alipay and #Wechat pay?”

His reply to the question was “Yes,” and this earned him a major clap back from the company.

Is #Binance now accepting fiat on-ramp with #Alipay and #Wechat pay? Exciting news… would love for someone to confirm. @cz_binance 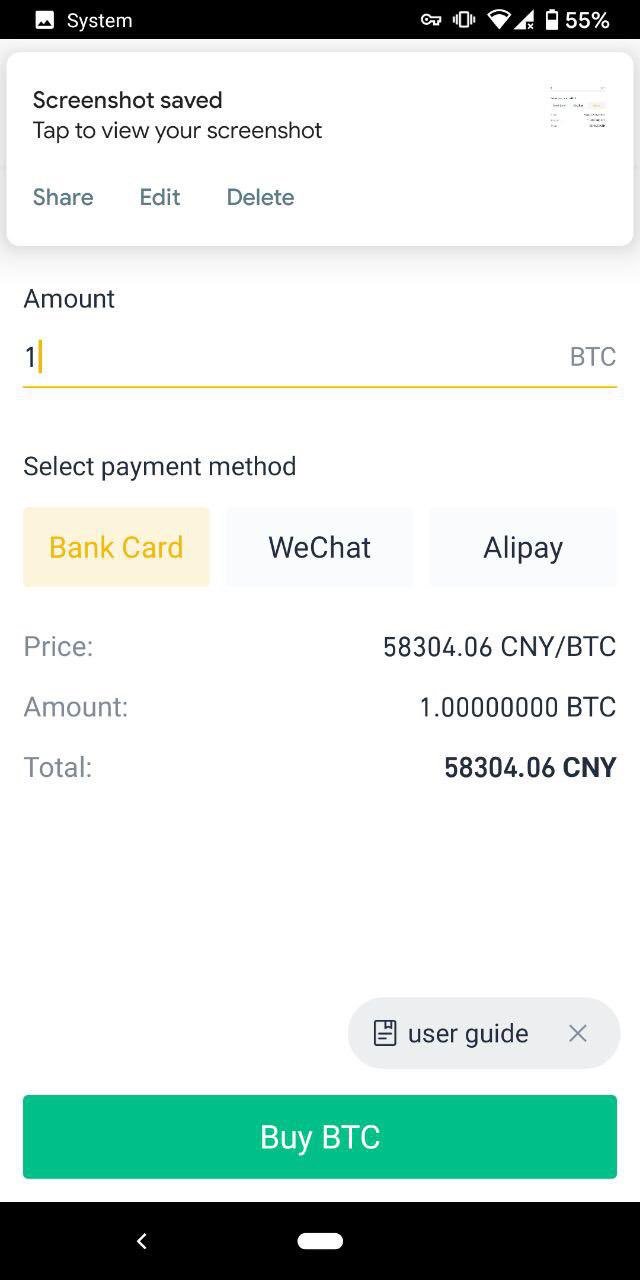 468 people are talking about this

Alipay quickly refuted his claims in a series of tweets. They stated that if any transaction is confirmed as crypto-related, it will be halted immediately. The tweet reads: “If any transactions are identified as being related to bitcoin or other virtual currencies, @Alipay immediately stops the relevant payment services.”

WeChat Pay also debunked the tweet, stating in Chinese that all crypto-related transactions have been canceled. It further asked users to report any crypto-related activities. After all, the Chinese anti-crypto policy currently deems crypto transactions illegal.

CZ afterward explained that Binance is not currently working with Alipay or WeChat. Its users, however, can also still carry out transactions. This comes after the announcement of Binance’s peer-to-peer trading for BTC, ETH and USDT against the Chinese Yuan.

Some confusion by some news outlets. @Binance is not working directly with WeChat or Alipay. However, users are able to use them in P2P transactions for payment.

119 people are talking about this

According to CZ, the Chinese market is the earliest market to witness the P2P trading service.

Expectations surrounding the launch of the Chinese government-owned crypto keep mounting. The project is currently close to its launch. Many crypto experts believe it will challenge the superiority of the dollars.

Ripple CEO Brad Garlinghouse, has aired his opinion stating that the US was lagging behind China in the crypto race.

He said: “These are new profound technologies and the US needs to be a leader in this space.”

Binace has been breaking ground in different areas. It also recently launched a US arm. The new branch has started registration for users and will also soon start accepting deposits too.

A look back at the latest in the Facebook Libra saga